Really good experience with the crew. We have over an acre in S Dade with a full canopy of oak and black olive, palms, and a lot of invasive holly, vines and schefflera. We hired Treemasters to trim some trees that were overgrown, and had been hacked by numerous tree services over the years. Matthew opened them up properly, unlike the last 3 ‘arborists’. The job was completed at the price quoted, and he provided a detailed estimate prior to starting work. Anyway, after the 1st job was done, I hired him again to remove the invasive trees and vines, and plant some new trees. And one more time to fix some broken sprinklers and replace our diverter valve. They also did real good cleaning up at the end of each day and the end of the job. I would recommend them and hire them again. 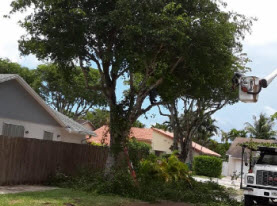 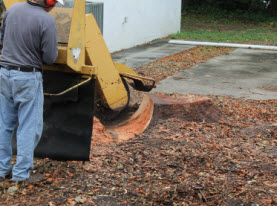 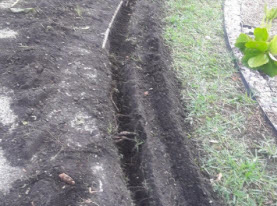